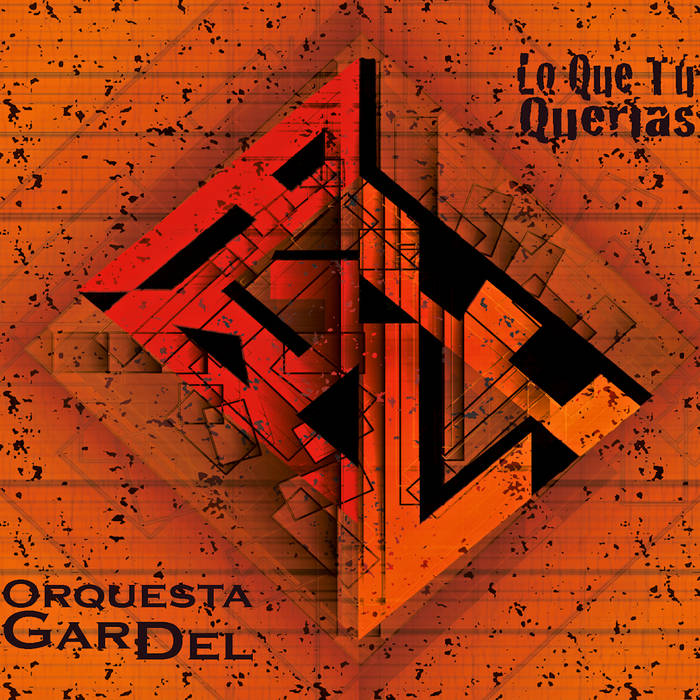 high-energy, original salsa and timba from North Carolina of all places. don't believe us? take a listen.


ENGLISH TRANSLATION
Intro:
Nelson: Listen Jaime, here is GarDel
This is for the dancers, the rumberos…

Jaime: For the entire world
Salsa with flavor, with feeling, and much love

2nd Coro:
Dance Salsa! Dance now!
Because this rhythm, is in style

3rd Chorus (a):
In the Carolinas, dance the salseros

Singer (Nelson):
1. When they heard GarDel
They danced to my salsa
Until the early morning

2. How they enjoy it
How they dance
How they fascinate, my people

3. They dance well and have no fear
They dig in
They are pure salseros

3rd Chorus (b):
In the Carolinas, enjoy the Rumberos

Singer (Jaime):
1. From the south to the north, in the Carolinas
my salsa you’ll enjoy
2. Oye rumbero, rumberito

Verse:
My neighbor is worried, about the economy
Works and works incessantly, almost all day
The money is not enough, not even to buy food
He hopes to change his luck, playing the lottery
What can you do, so much frustration
Hoping that the future, changes this situation

Verse:
His son that is so little, is asking for toys
He does not understand, what’s happening
His mother is very loving, with her kisses for comfort
She tells her son not to worry, “I will pawn the
jewelry”
What can you do, so much frustration
Hoping that the future changes this situation

Ad-lib:
Well honey, we have to do something, We have to
come up with something because this is bad

1st Chorus:
What can you do, so much frustration,
Hoping that the future, changes this situation

Singer:
1. Hoping and hoping, this situation changes
I play the lottery to see if I win a million
2. And my kids ask me, “why don’t you buy me
toys”
I have to tell them, “wait until 3 kings day”
3. Don’t you stay sitting down, watching TV
You have to look for a job and resolve the situation

2nd Chorus:
What can you do, so much frustration

Singer:
1. The government, back and forth
Can’t find a solution
2. While the axe comes and goes
I just play dominoes
3. In the corner of Troche Street
A plena and a jam
4. Play and play the lottery
I can’t even get a dime

Singer:
1. That the number
That I play wins a million
2. So I’ll be able to fix the situation
3. Find a job and get out of this frustration